I know it’s been awhile.  I have a few announcements coming up that I think you’re gonna love 🙂
and no… I’m not pregnant ha!  #killmenow #yeah…Ijusthashtaggedontheblog 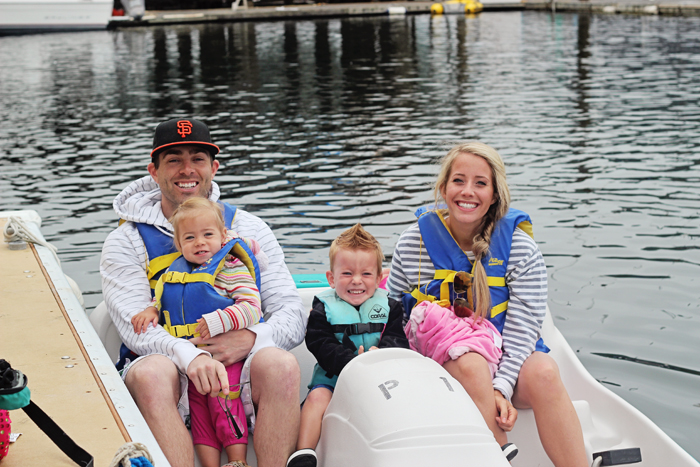 Does Boston’s face just not say it all?!  Oh my word that boy cracks me up! So we I thought it would be a fabulous idea to take a peddle boat with the kids to a fun little lighthouse in Gig Harbor.  The guy who rented us the boat told us it’d take about twenty minutes to peddle to the light house on the other side of the harbor…
…AN HOUR AND A HALF LATER
Savy was screaming trying to throw herself into the water, Boston was mad we wouldn’t let him hold the canoe paddle (thank goodness we brought it) and Brian and I were yelling at each other because we couldn’t get the stinkin’ boat to move!  Twenty minutes my eye, that employee was smokin’ crack!  We were literally peddling as hard and as in sync as we could and the only thing that was propelling our boat forward were the stupid emergency canoe paddles we made the guy give us before we left.  Seriously.  You should have seen us.  If I had seen us I would have busted up laughing because it was one of those family outings that just went bad.  And everyone around could tell. 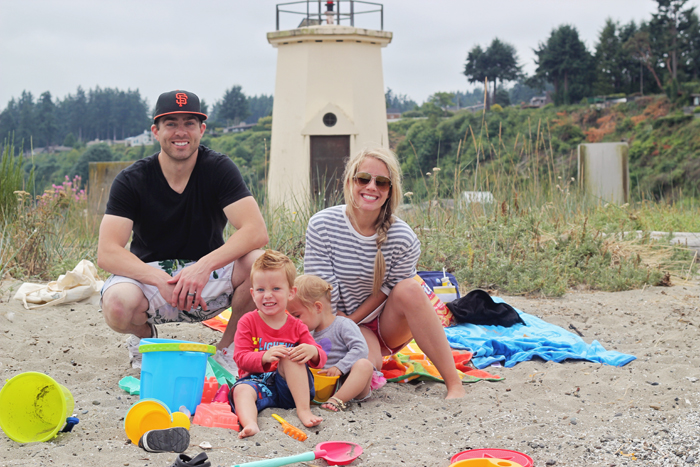 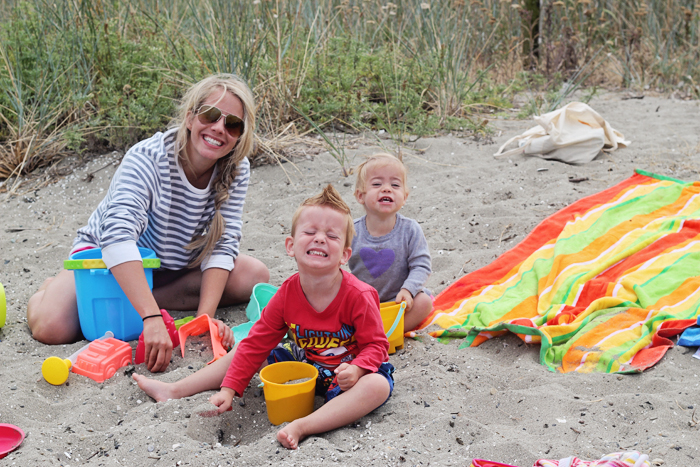 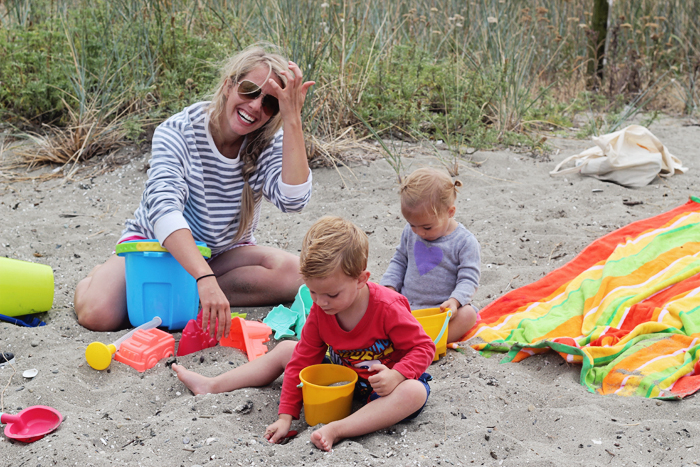 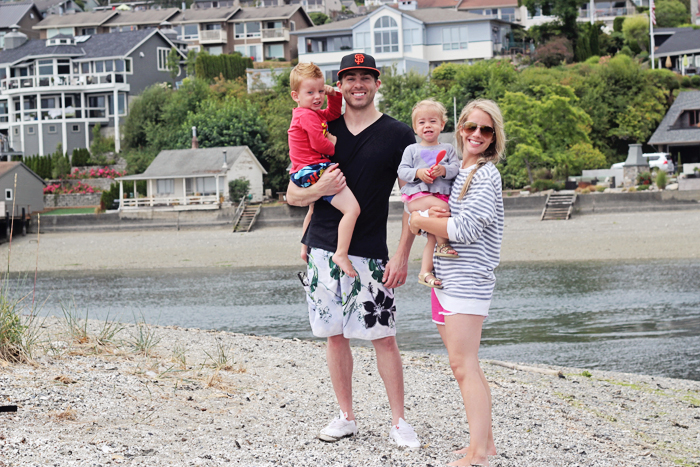 We ended up having a full ten minutes to eat our picnic and play in the sand before we had to pack up and take the boat back.  Oh the things you just don’t see in pictures haha!  As miserable as it was at the time, I really do believe that it’s family outings like this that bind you together, in a weird way, as a family.  Brian and I, as mad as we were at the time, now know never to rent a paddle boat again!  We also know that somethings are just out of our control and it’s the entire journey that we need to pay attention to.  We were so focused on getting to the lighthouse that we probably missed some wonderful teaching opportunities for our kids.  There were these awesome seals that were following us.  One mommy and a couple pups.  They’re always in the Harbor so we were watching for them.  Boston was always so happy to see them!  I look at these pictures and while I laugh because it was a morning that just went wrong, it was also one of those things that you don’t really remember how exhausting it was.  You remember the good parts of the trip and I guess that’s why parents exhaust themselves preparing activities and outings for their families.  Because in the end it’s the positive memories that stick with you.

We leave Gig Harbor in just a couple weeks and I am so depressed over it! I had a difficult time falling in love with that rainy weather, I’ll be the first to admit.  But now I love it.  I love the 75 degree summer and all the water activities.  I’m in love with the ocean, the smells, the cool breeze, having Seattle just a short drive away.  I love how nice and chill everyone is.  I love that there are no expectations and people are kind because they just want to be kind.  I’m really going to miss Washington, it’s been a beautiful summer and I’m happy to have experienced a small taste of what it’s like to live outside of Utah.

6 thoughts on “Our trip to the lighthouse…”

A Yellow Dress and Fancy Hair

a pop of color