We are heading into our last week of the Learn How To Braid Challenge — I can’t even believe it’s already here!  How has it been for you so far?  Have you actually learned how to braid?!  Or maybe added a few new hairstyles to your repertoire?!  Well I’m super pumped for this week because it’s alllllll about the waterfall braid.  Honestly I haven’t done a waterfall braid in ages so filming these videos was so fun for me!  The dutch braid became super popular a few years ago and ever since then, I feel like the world (myself included) has forgotten just how beautiful and easy the waterfall braid is!  So we’re bringing it back this week guys and I hope you’re excited about it!

The waterfall braid seems tricky but it’s actually very easy once you know what you’re doing.  If you can master the french braid, then you’re already half way there.  In a waterfall braid you braid the outer sections of hair over the middle piece just like in a french braid.  However, after each stitch you drop the bottom section and replace it with a new one.  So don’t be nervous!

All my tutorials for the waterfall braid were pretty old so I’ve broken this week up into two different videos.  We’ve got four hairstyles in the first video and I’ll be back on Friday sharing four more which leaves us with ONE LAST HAIRSTYLE!!  I’ll share more on that in the newsletter (sign up to join the challenge!!!) but let’s just focus on getting the steps down so that throughout the week we can progress into some trickier/mixed hairstyles. 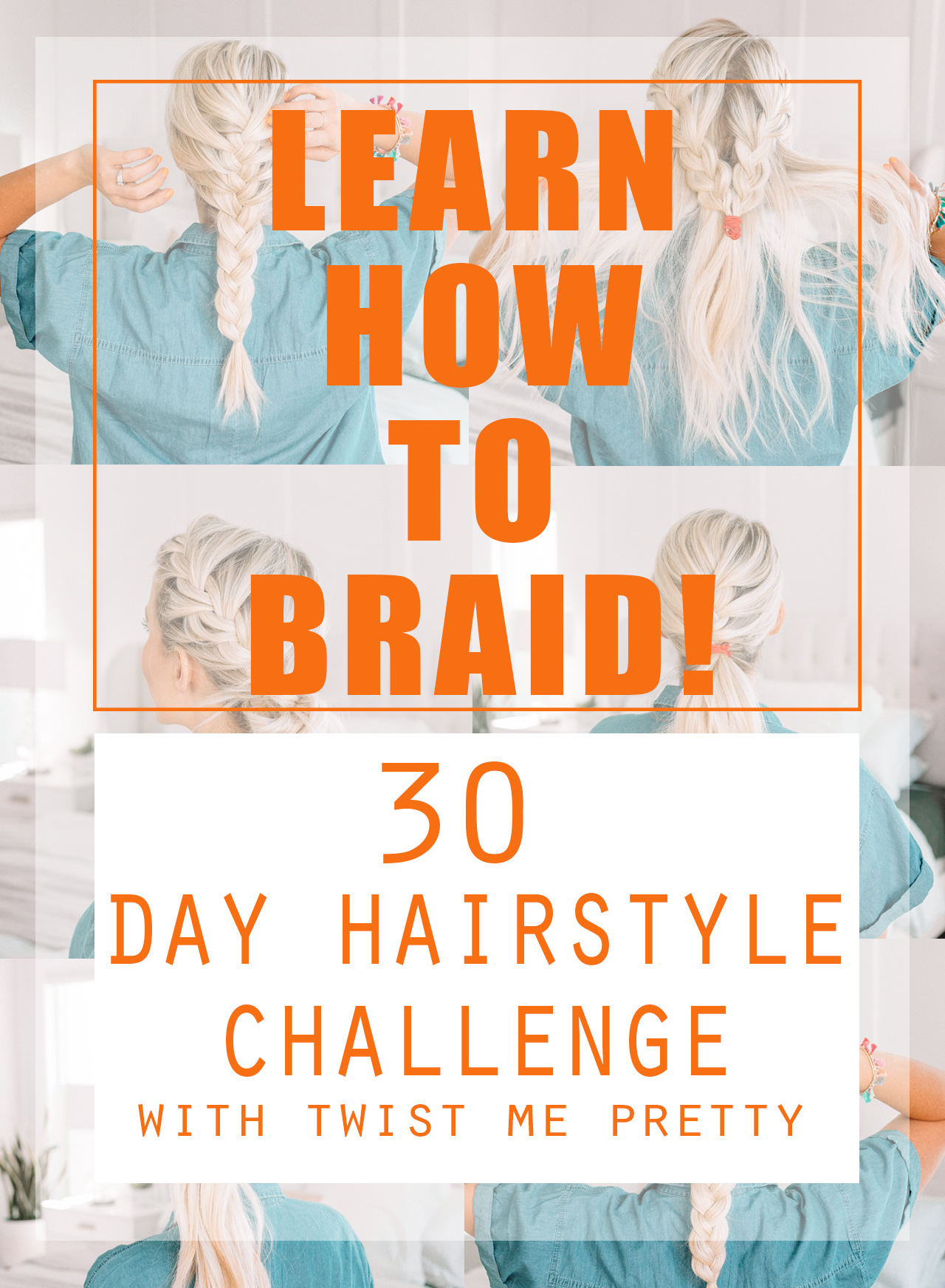 Basic Waterfall Braid: This was the 30th hairstyle on my first hairstyle challenge back in 2011? — I can’t even.  HAAAHAHAHA  I’m gonna link it up here because it’s a dang good laugh but also because it’s pretty cool to see the growth that’s taken place over the past 7 years!  And it’s a huge tribute to anyone trying to learn something new.  You’ve gotta start somewhere so quit worrying about being perfect and JUST START!

Ok back to the braid.  I think it’s easiest to learn and understand the steps of the waterfall braid when you’re braiding it around your crown, going from the thinnest side to the heaviest side of your part.  It looks a little something like this… 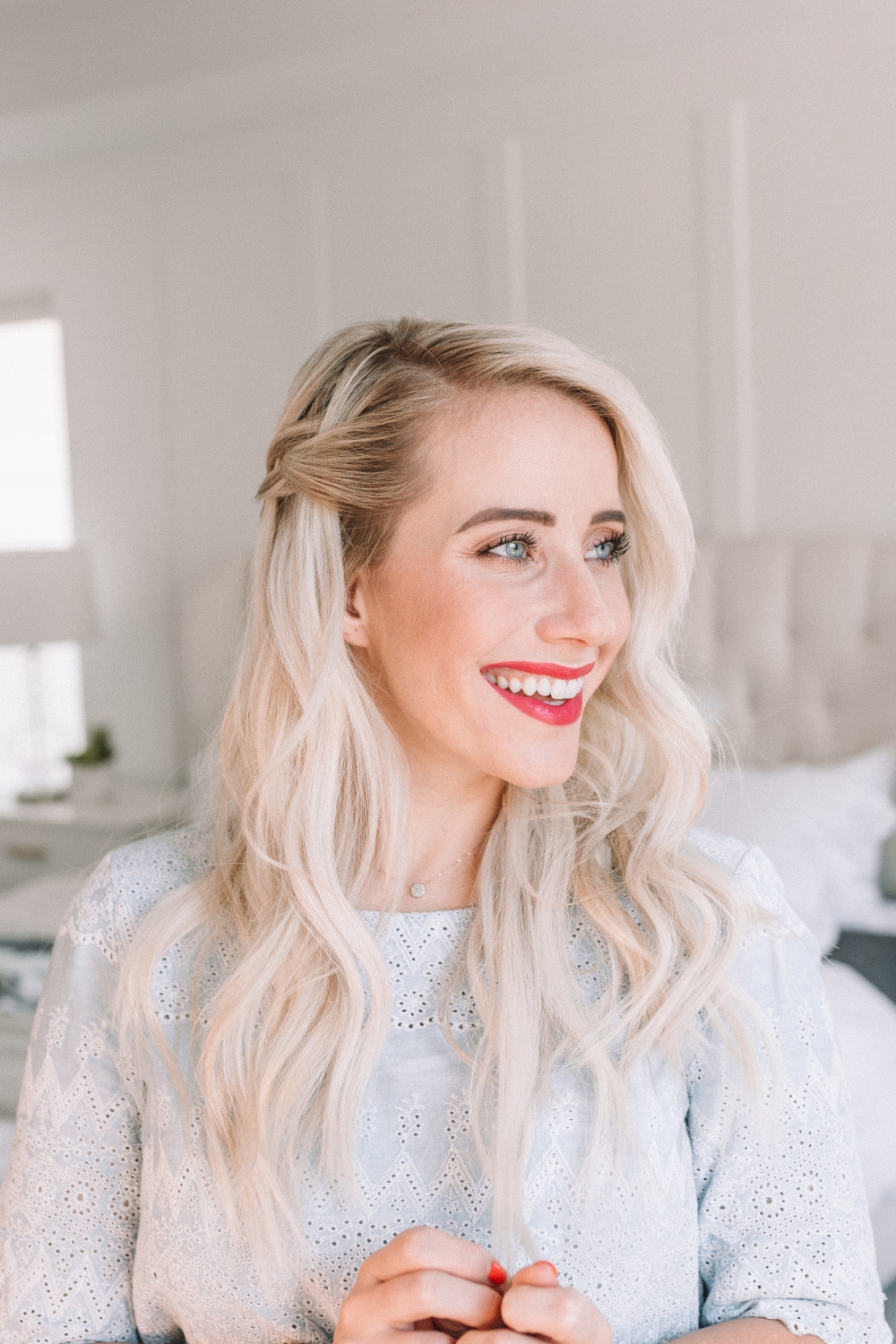 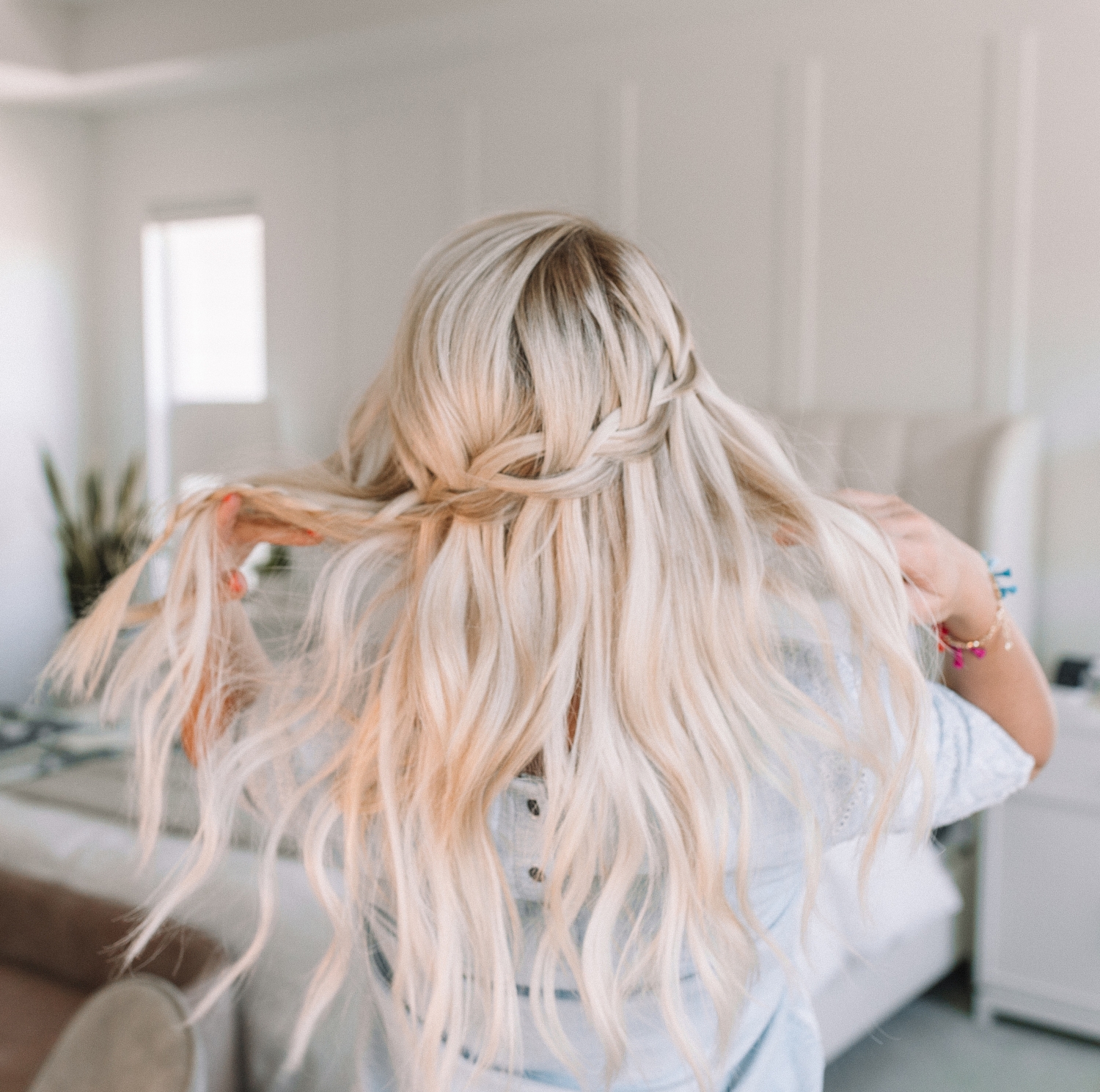 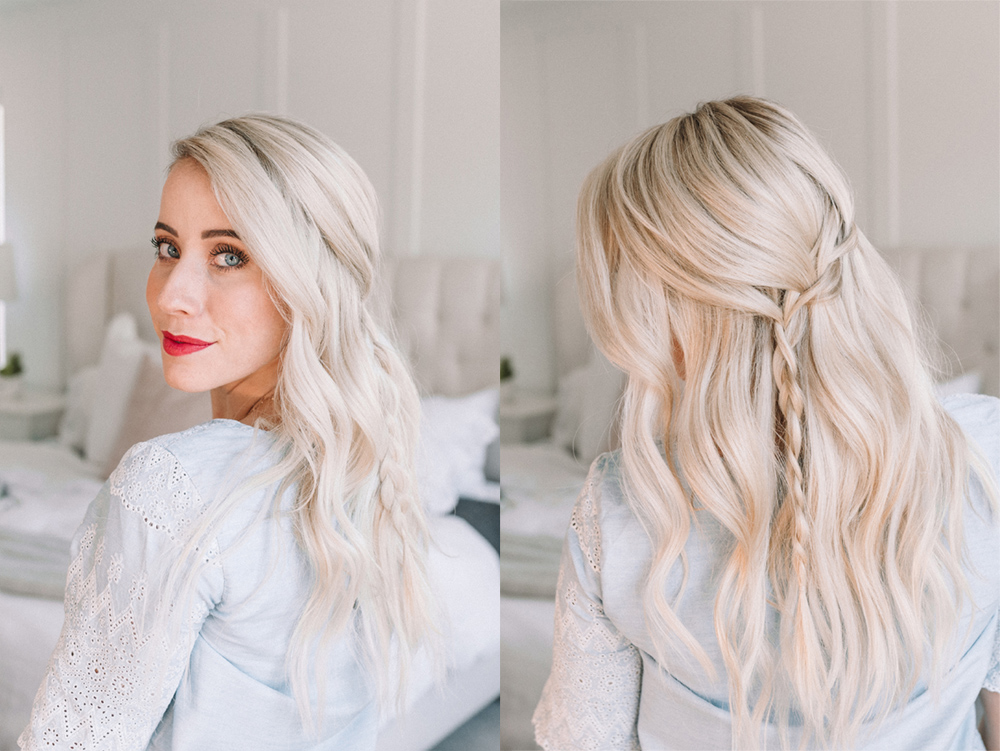 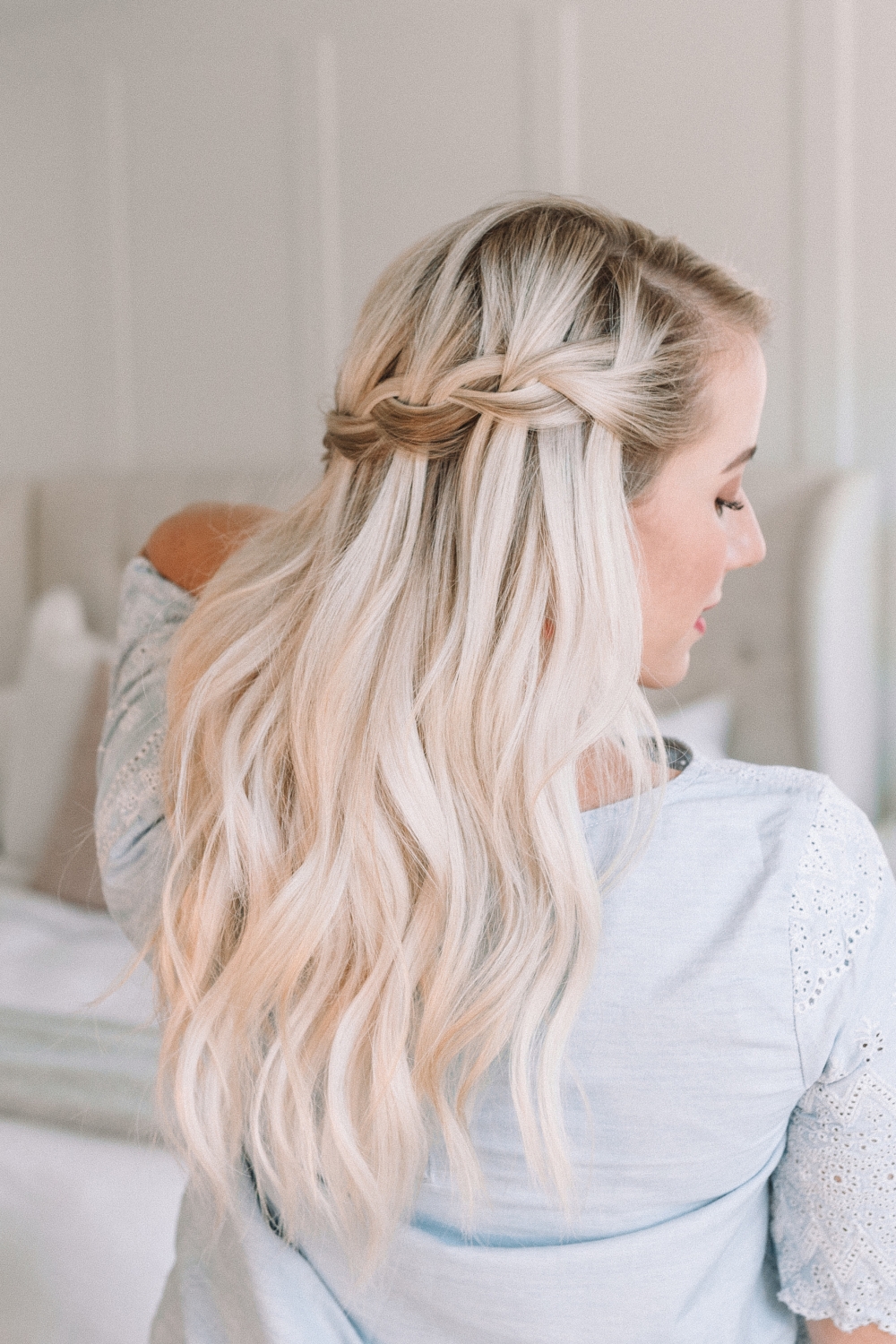 Then you’re gonna need to learn how to braid from the opposite side, that’s where the Side Swept Waterfall Braid comes into play.  It’s the same steps but feels a little different because you’re working from the other side. 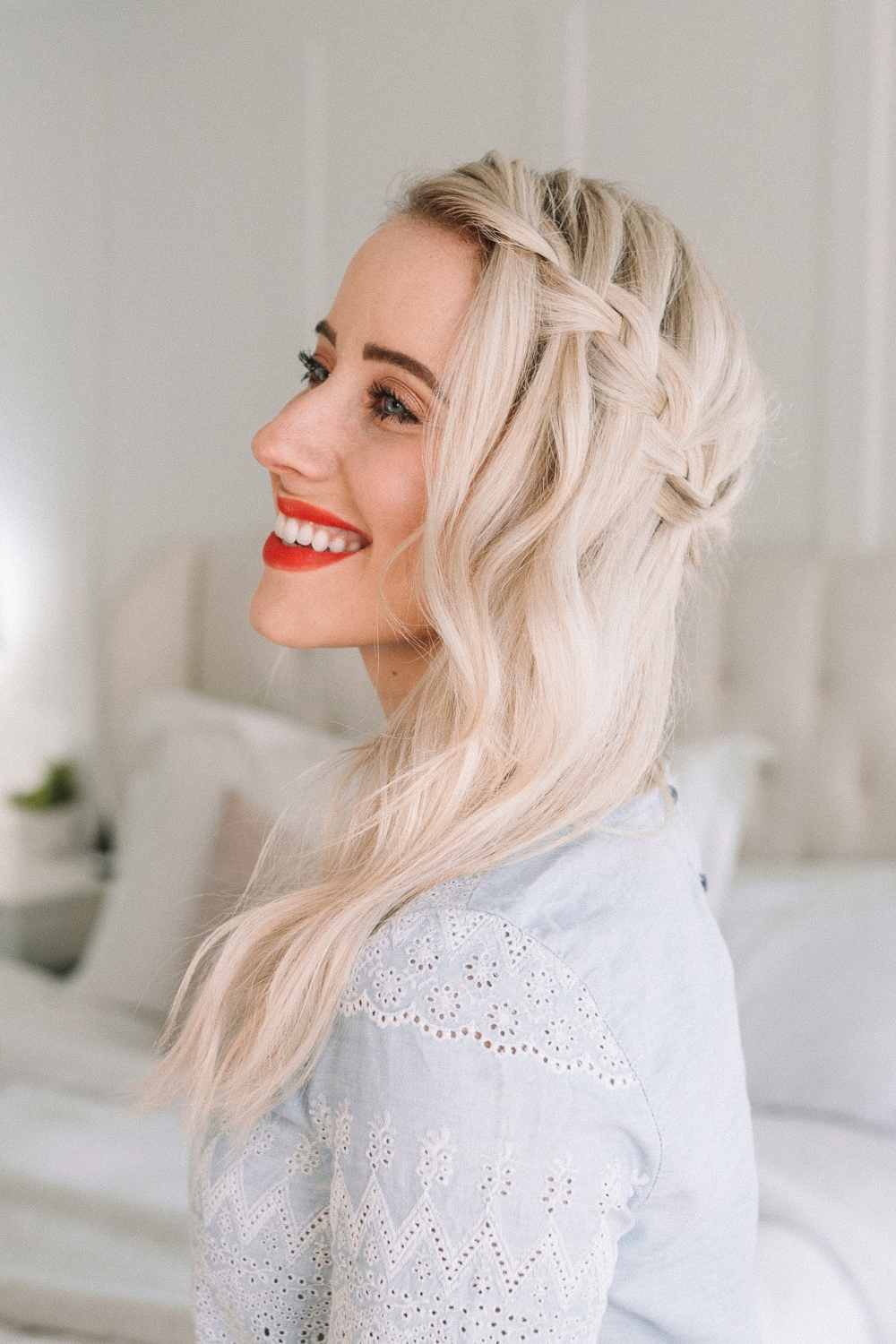 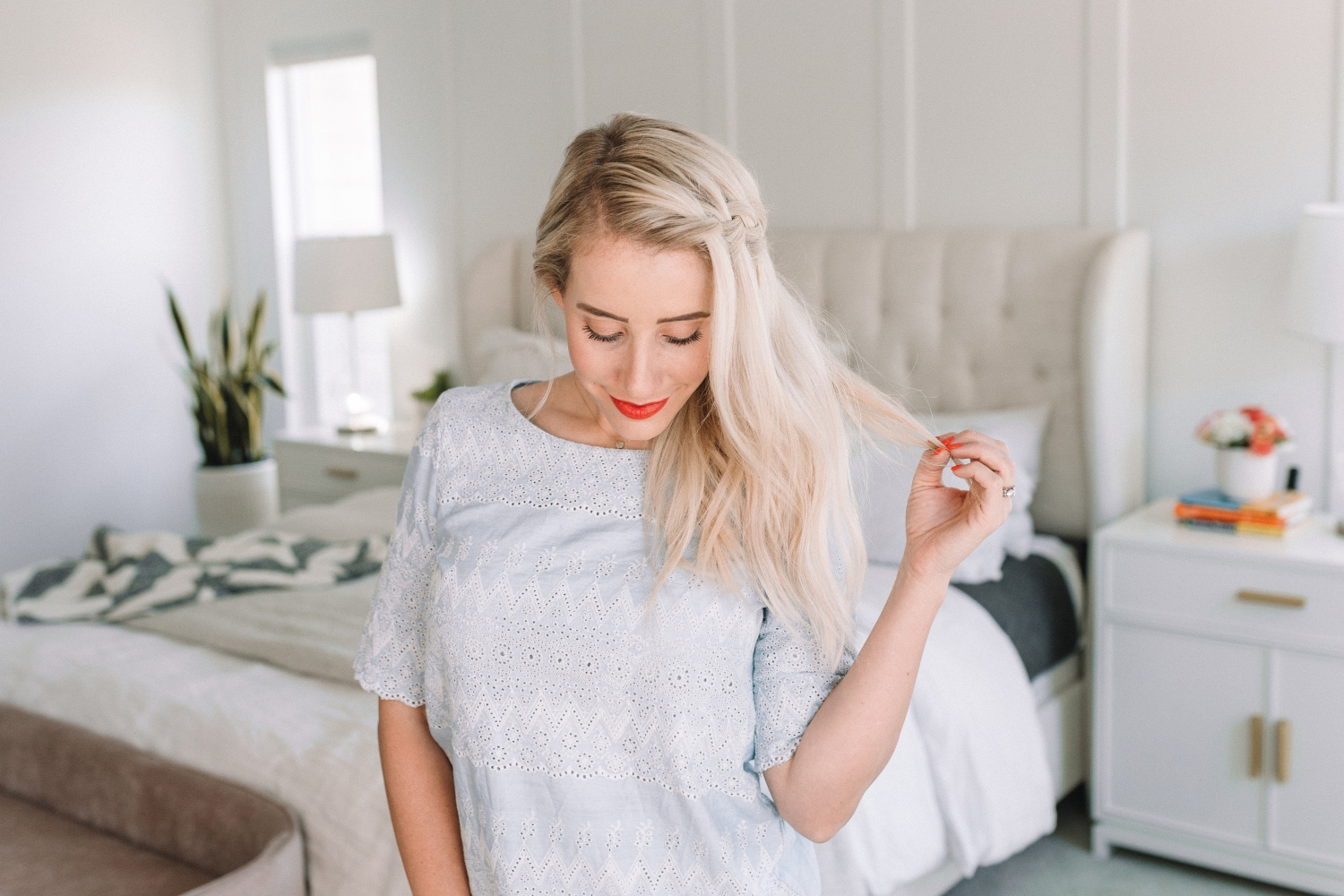 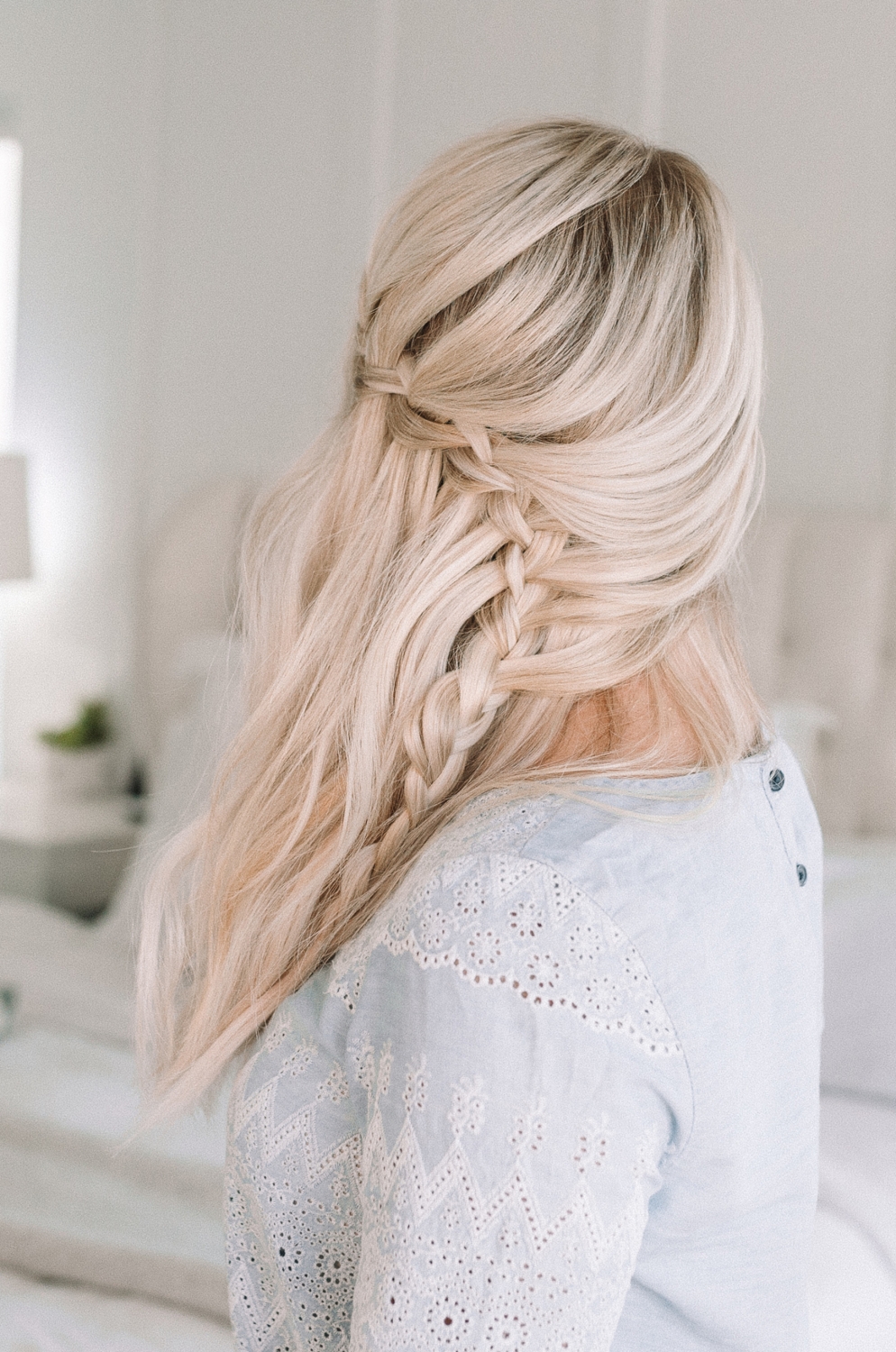 You can end it however you’d like but I like pulling all my hair in from the other side so it gives it that really pretty side swept look. 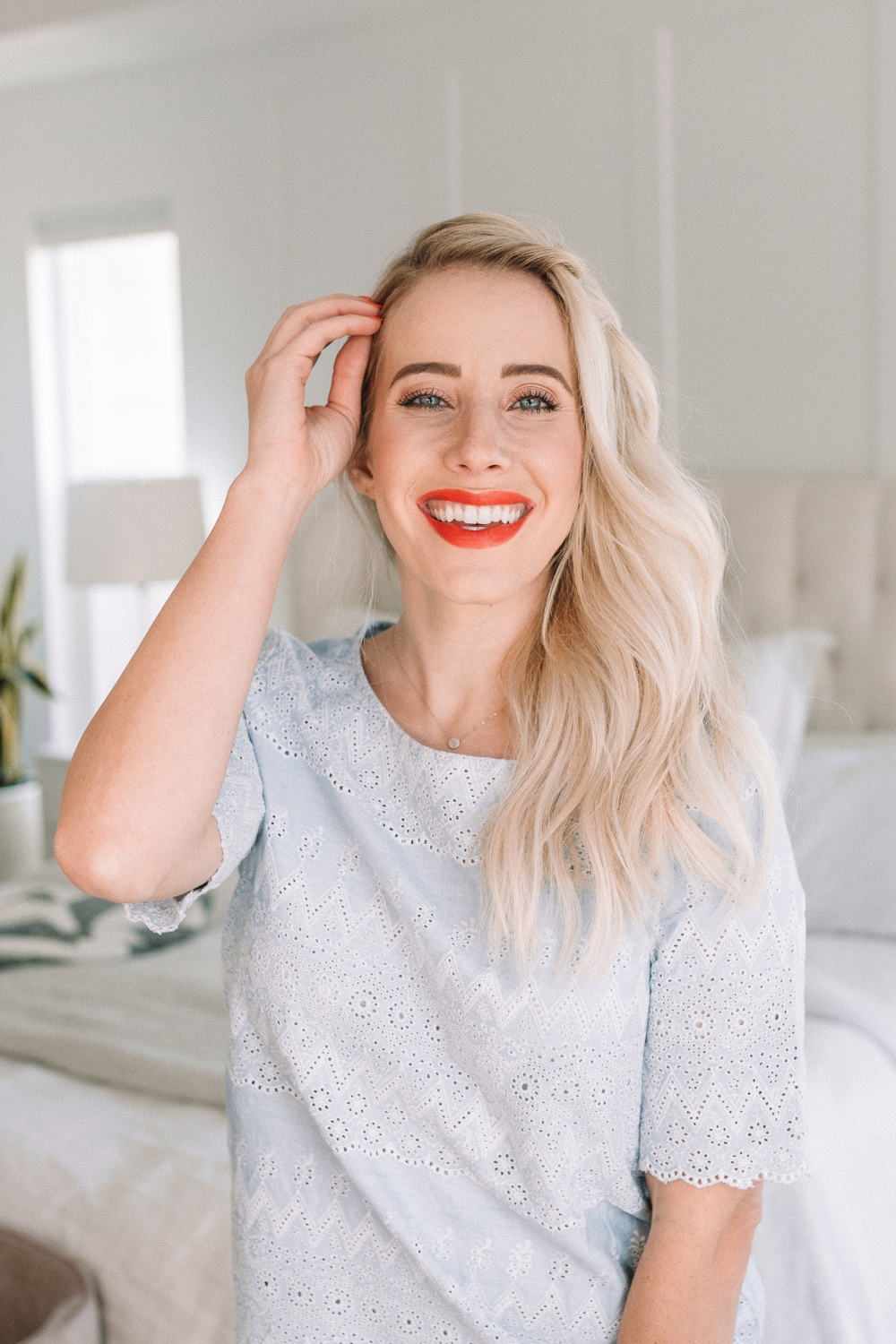 One way to finish off the side swept waterfall braid is to pull it into a low messy bun.  You can make this a neater bun for a more formal hairstyle or add your favorite braid to the ends! 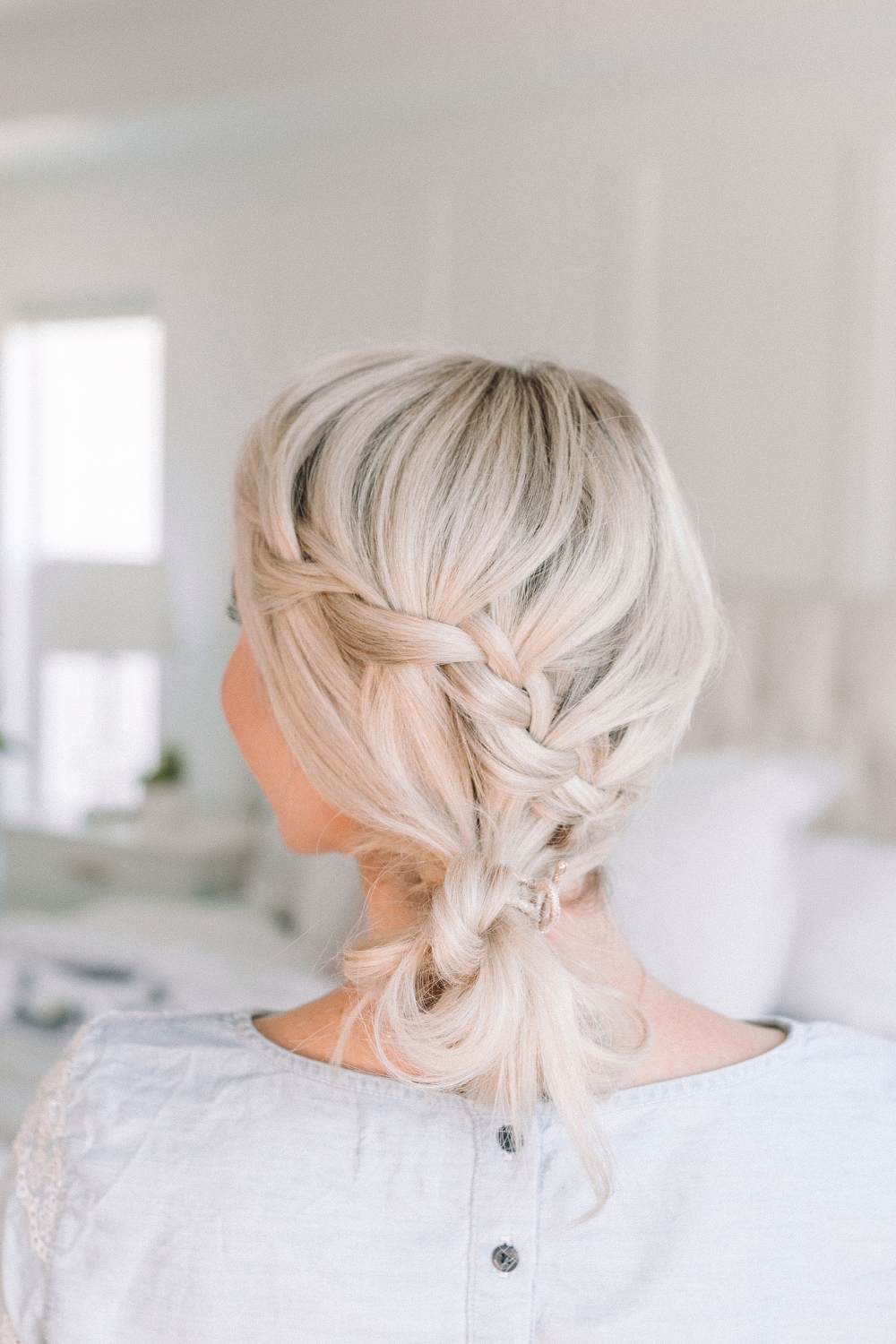 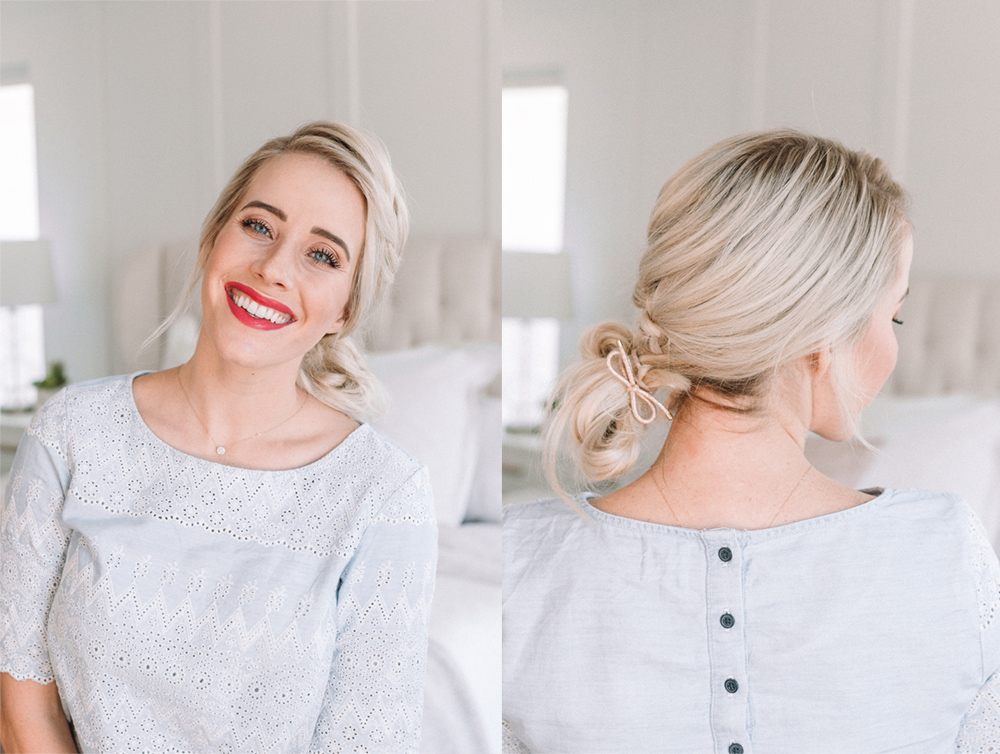 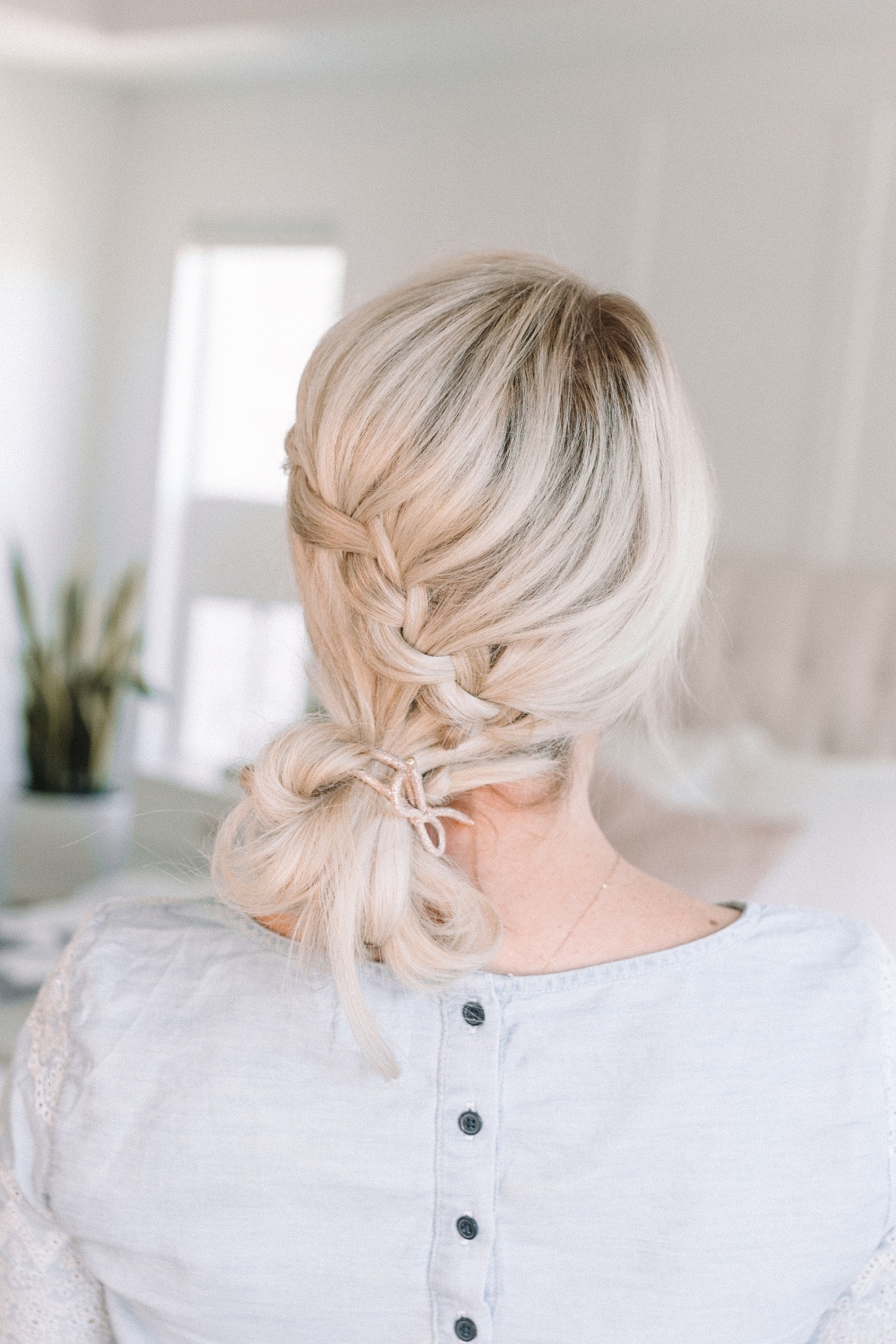 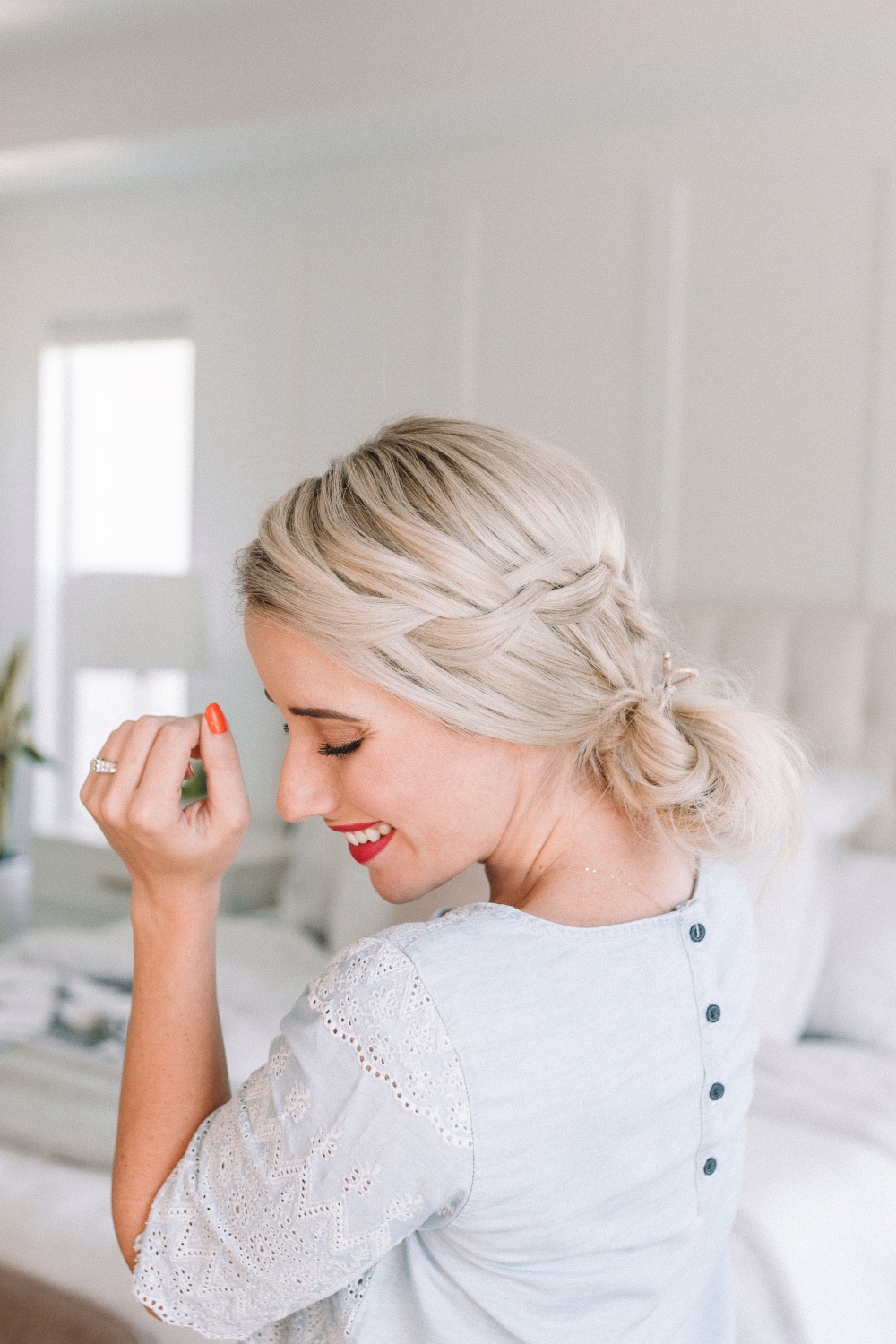 And last but not least we have the Waterfall Half Up-Do.  Out of all the hairstyles we’ve done I’m calling this one my very favorite.  There I said it!  It’s just a preference of mine to keep some hair down so I’m really drawn to the half-up styles.  This is two waterfall braids that have come together in a really cute messy bun.  Tell me it’s not beautiful, I DARE YOU! 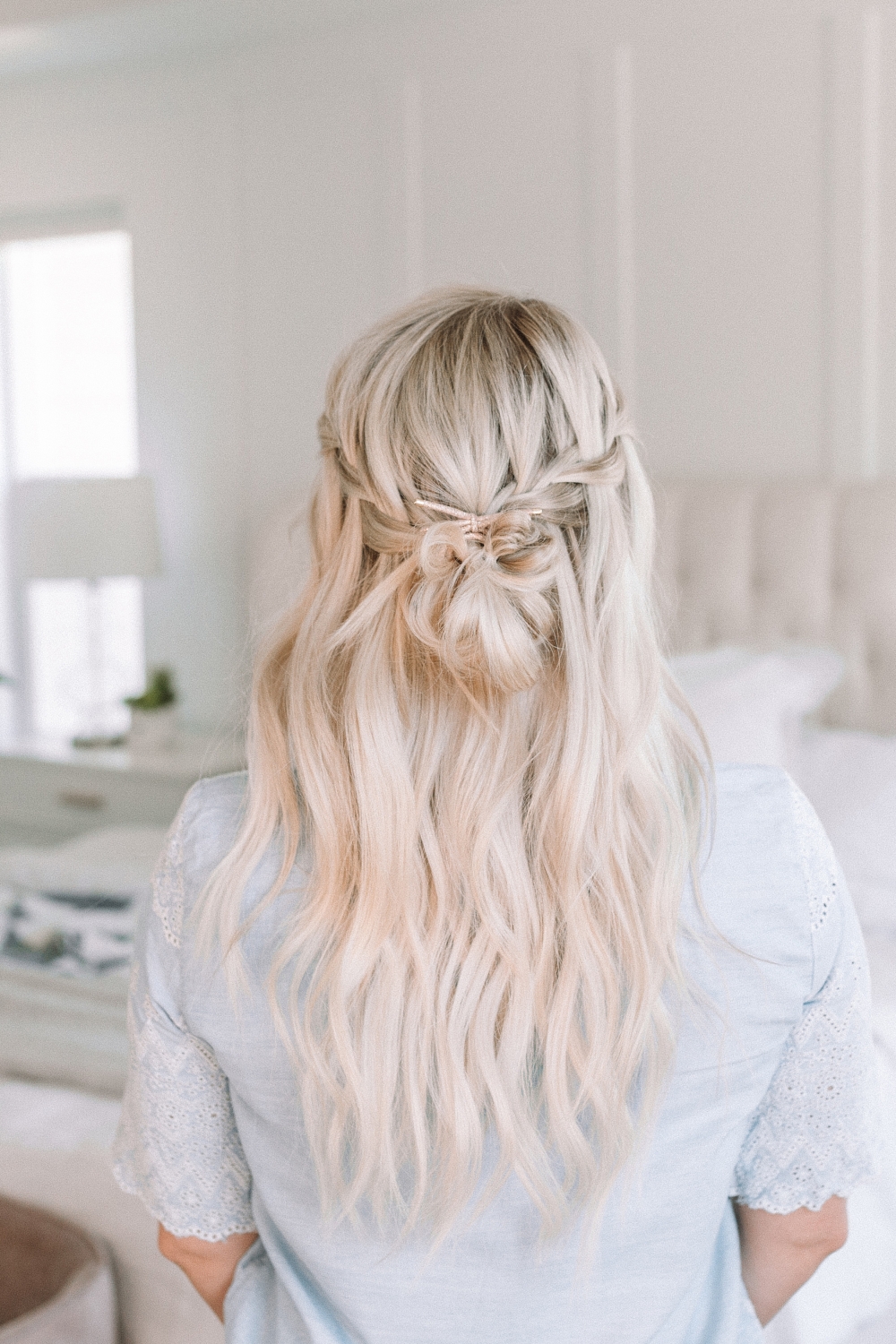 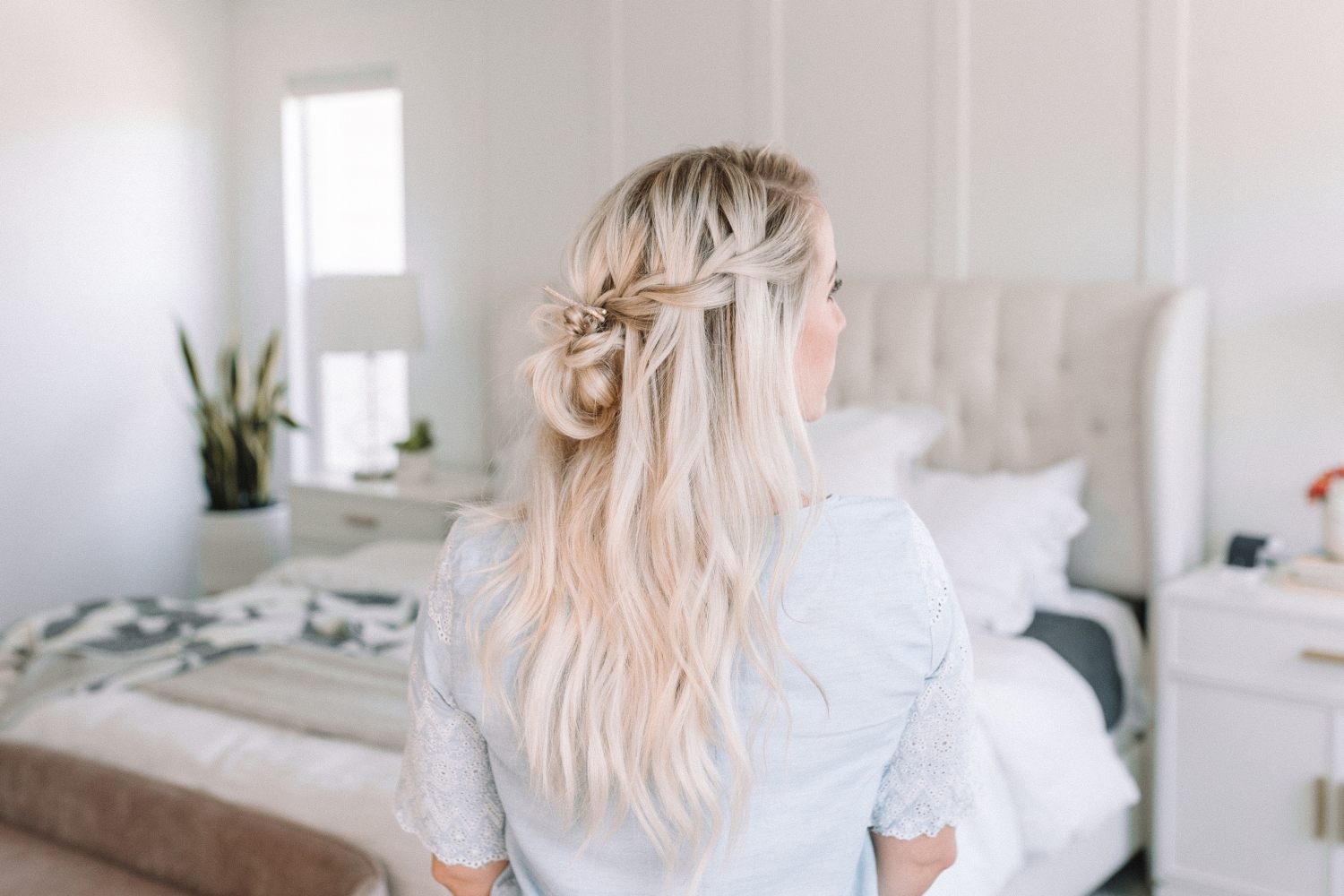 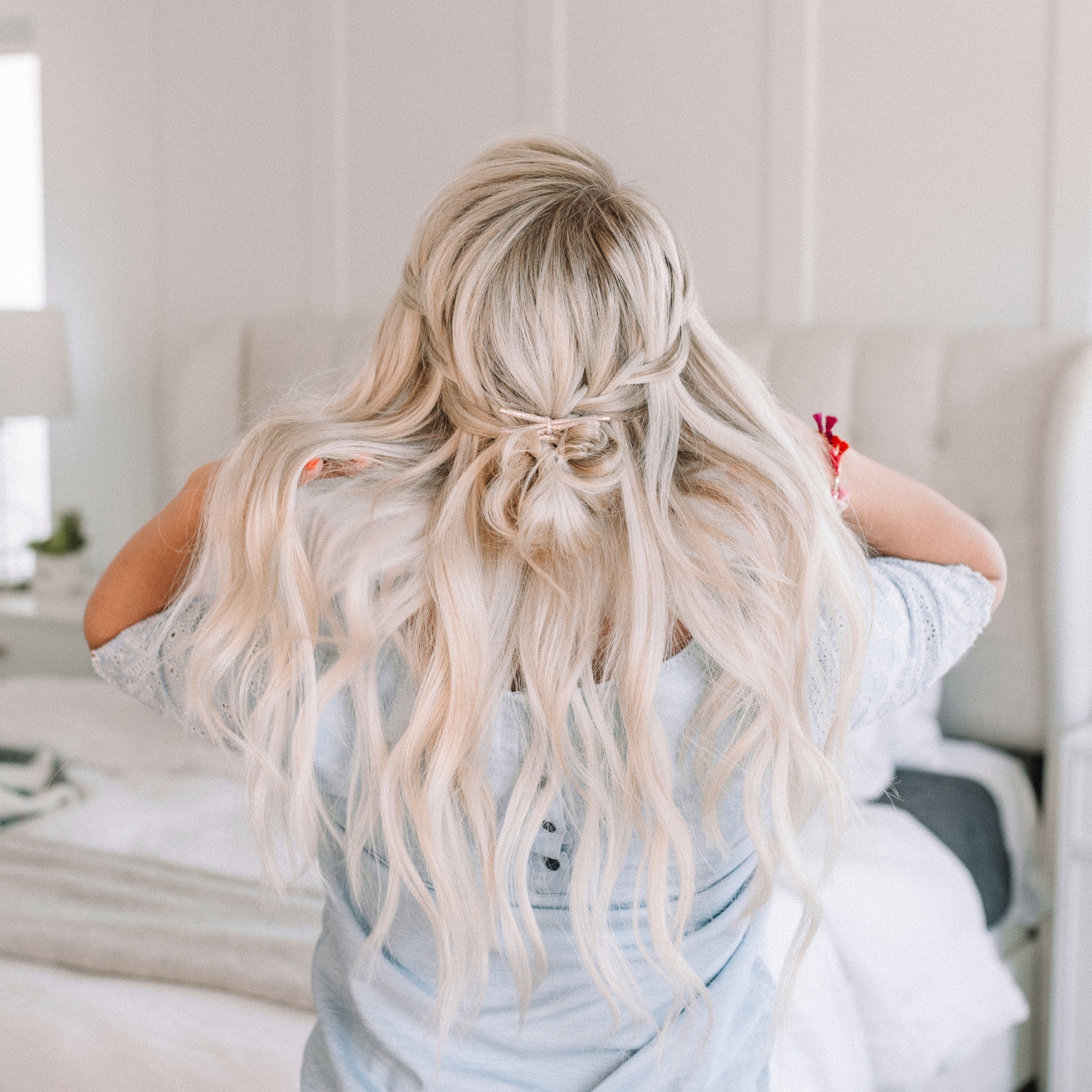 And that’s all I’ve got for you guys!!!  This post and video has taken years off my life hahaha but HOPEFULLY you learn a lot and if you practice any of these styles use the hashtag #30in30twistmepretty and tag @twistmepretty so I can check in on you!

Learn How To FISHTAIL BRAID!!!!! For Beginners

Learn How To Dutch Braid FOR BEGINNERS!