I had SO much fun with you guys on Periscope today!  I’m always  hesitant to spend time on new social media platforms but connecting with you guys in real time today was pretty awesome.  It’s still so weird to me that there were that many of you who cared enough to tune in and honestly I’m still pinching myself over it!  If you missed the sesh you can view it here but it’s only available up to 24 hours after it aires, so don’t delay if you wanna see it.  We took a little house tour and mostly chatted about the most random things… we pretty much covered a little bit of everything.  My favorite had to be walking in on Kai though standing up for the first time in his crib, could you just not die?  Needless to say we had to lower his mattress tonight, ugh ha!

Well wow, without further adieu let me introduce you to today’s video… if you couldn’t tell by that massive image ^^^ it’s a few different ways to wear the beloved Pull Through Braid!  I’ll be doing a part 2 and most likely 3 of this video in the near future… I had planned 10 styles in one video but my camera died on three and that would have made for one super long video so… I’m just rollin with it 🙂

Continue through for the tutorial — 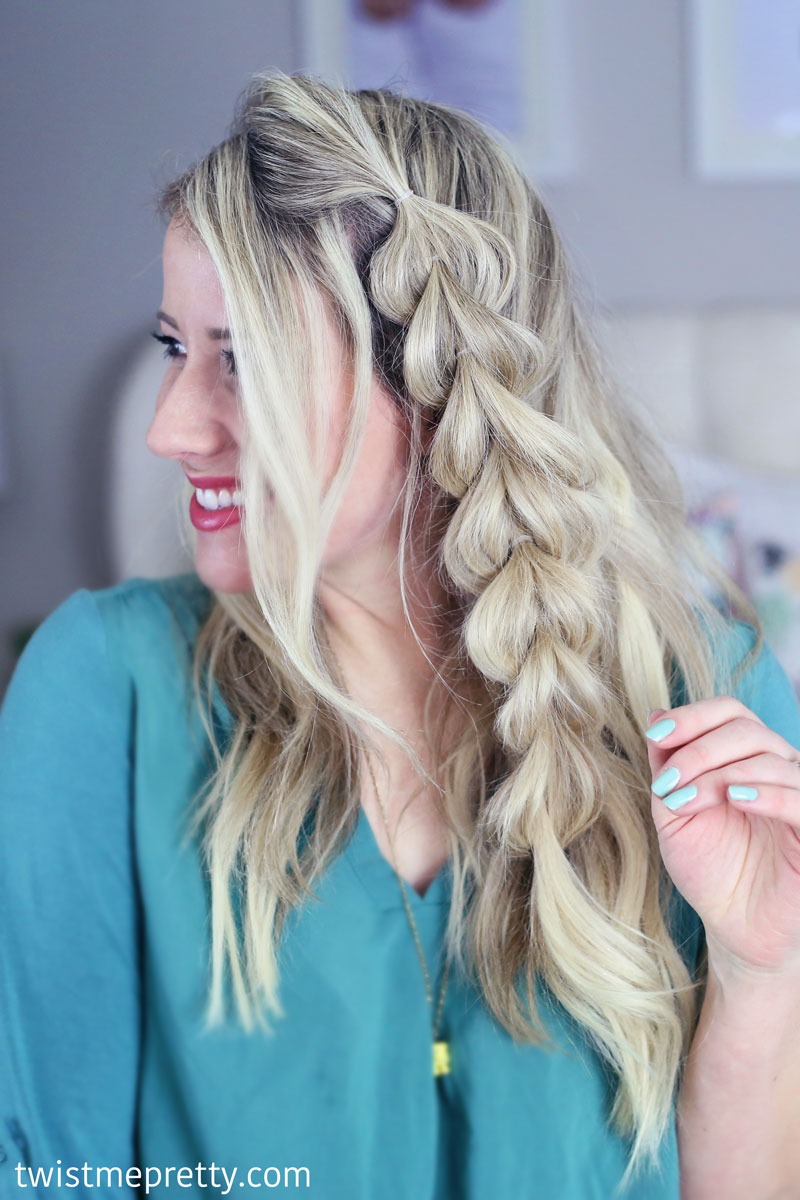 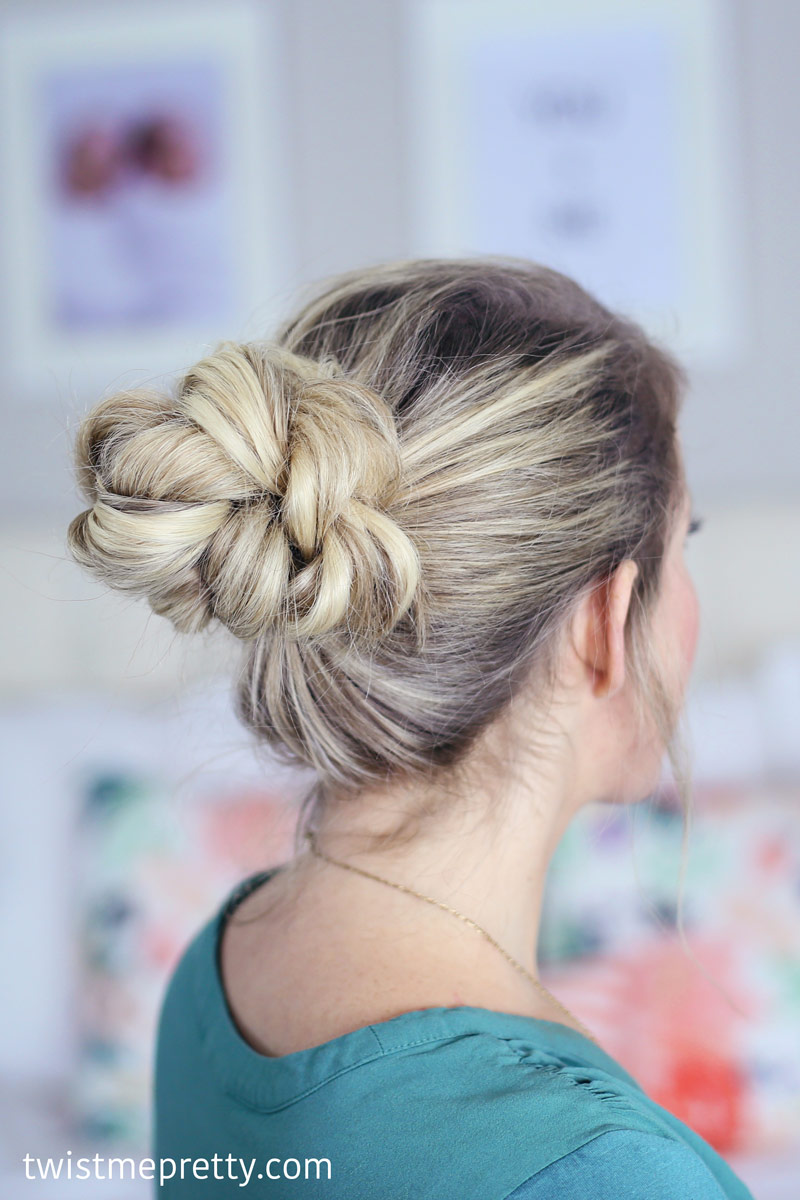 Tutorial: (I had issues uploading so it’s taking longer than usual but imma go to bed ha ha! As soon as it’s finished processing it’ll appear)

A good pair of sweats…