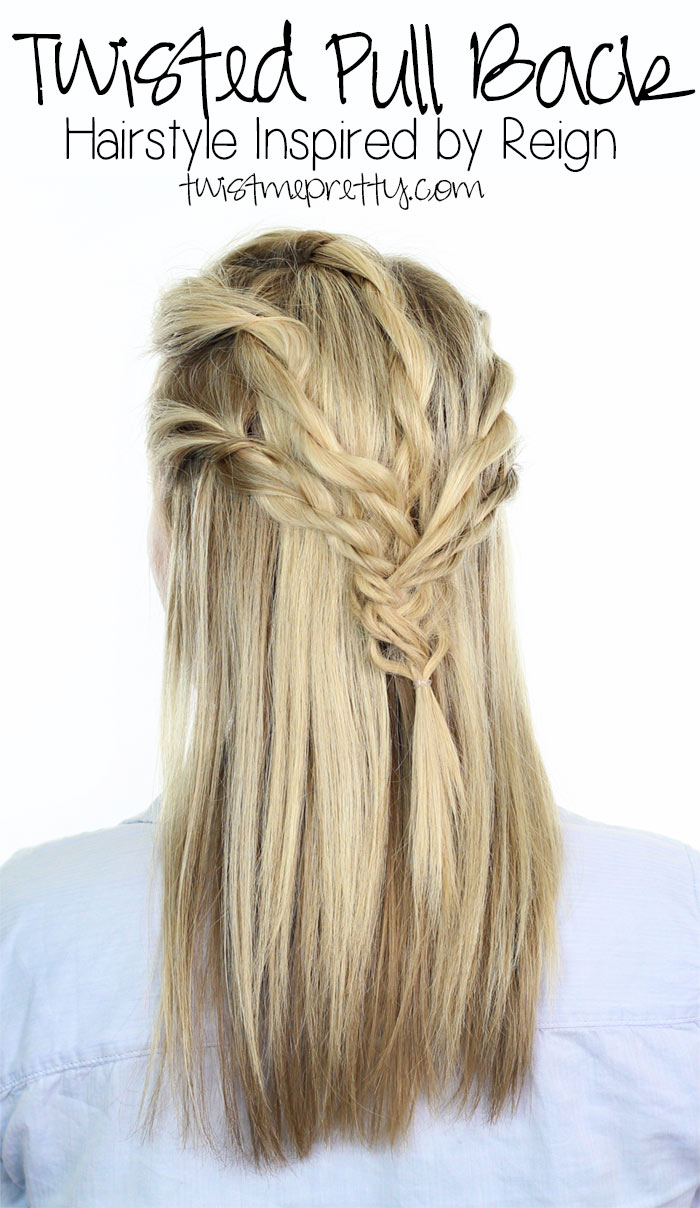 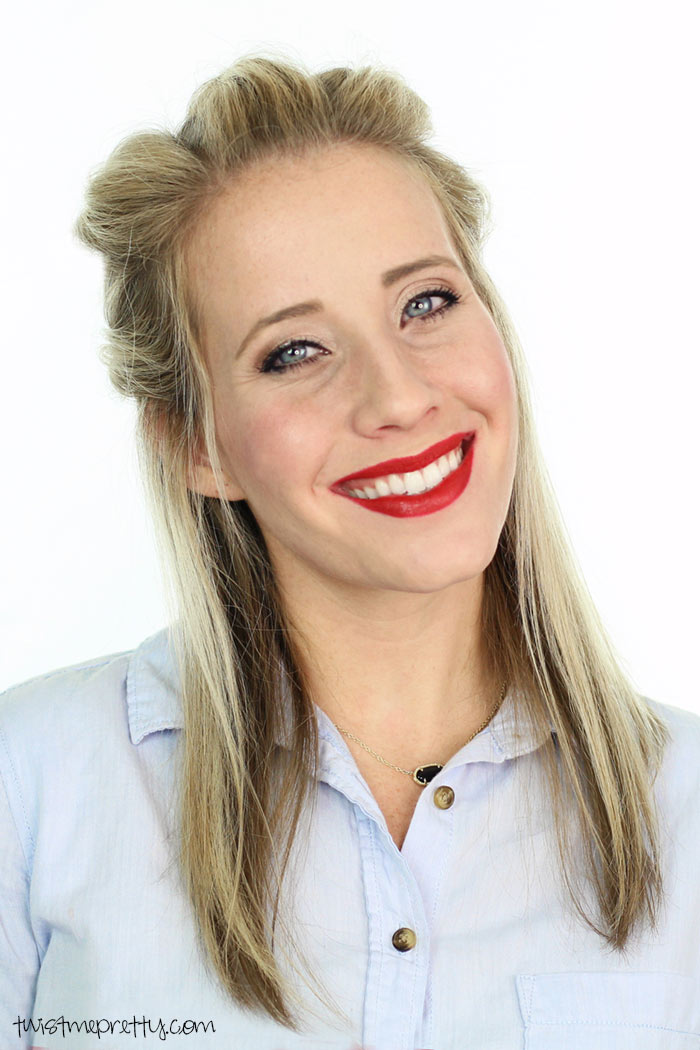 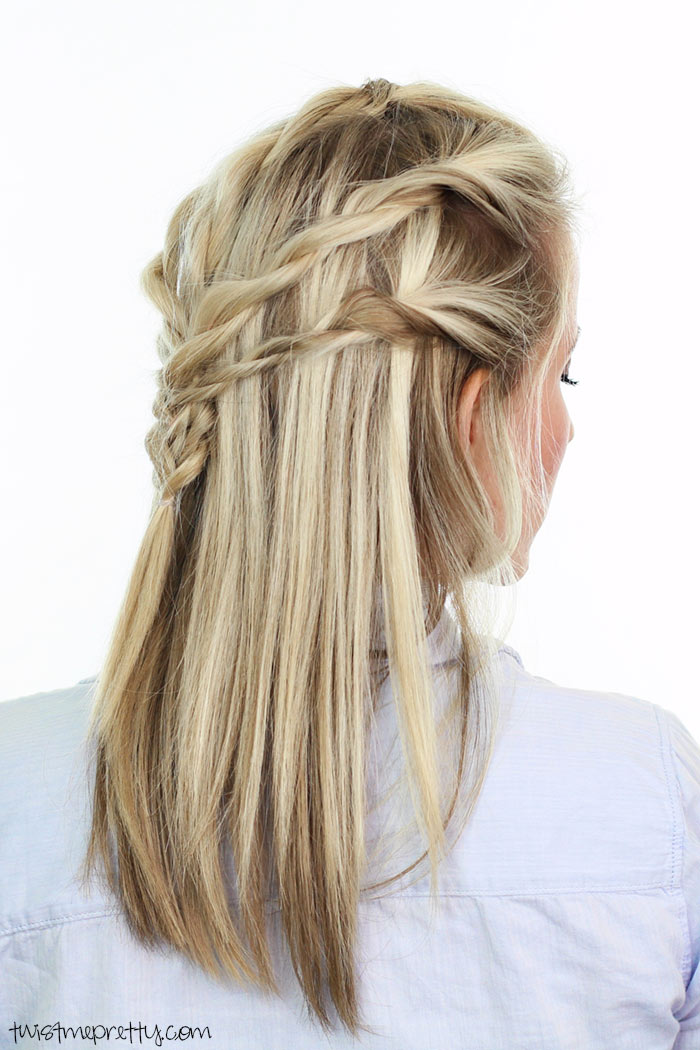 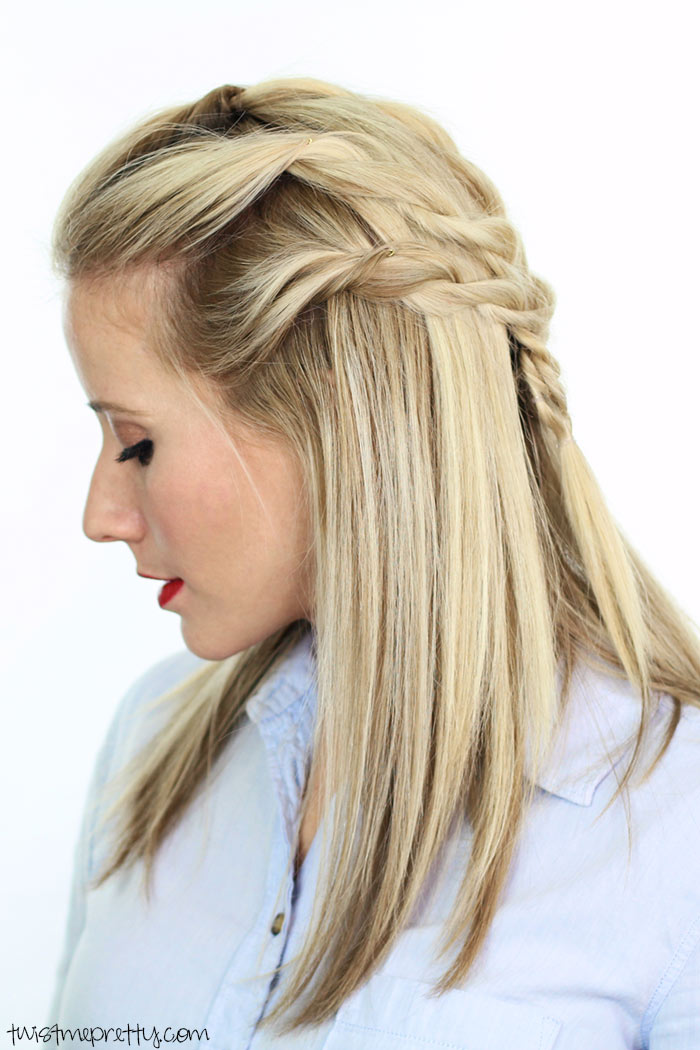 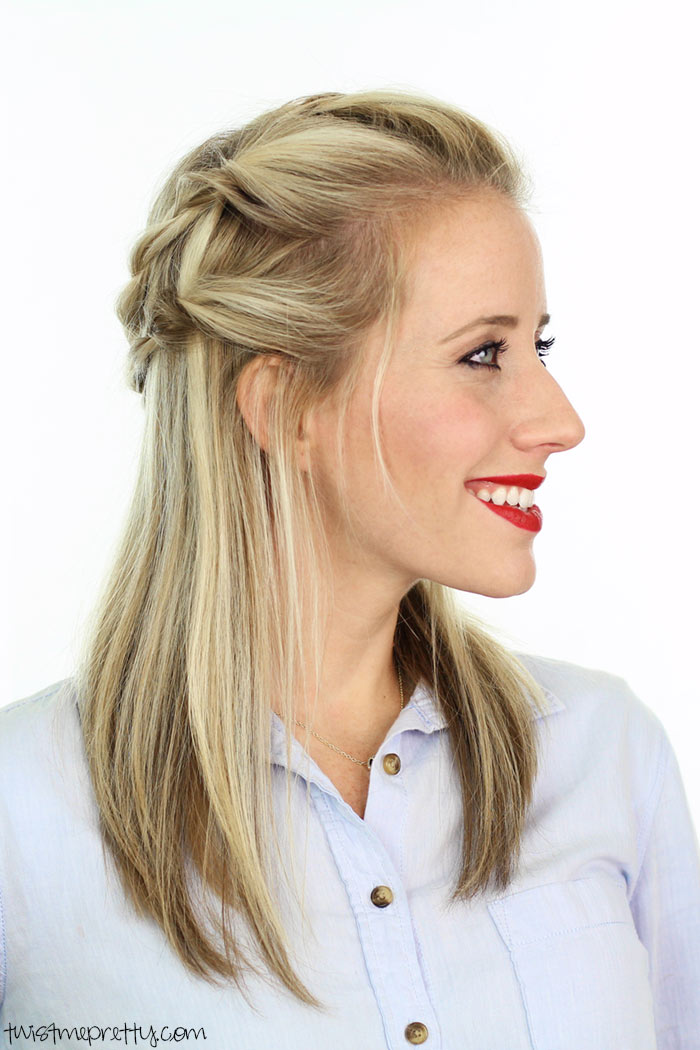 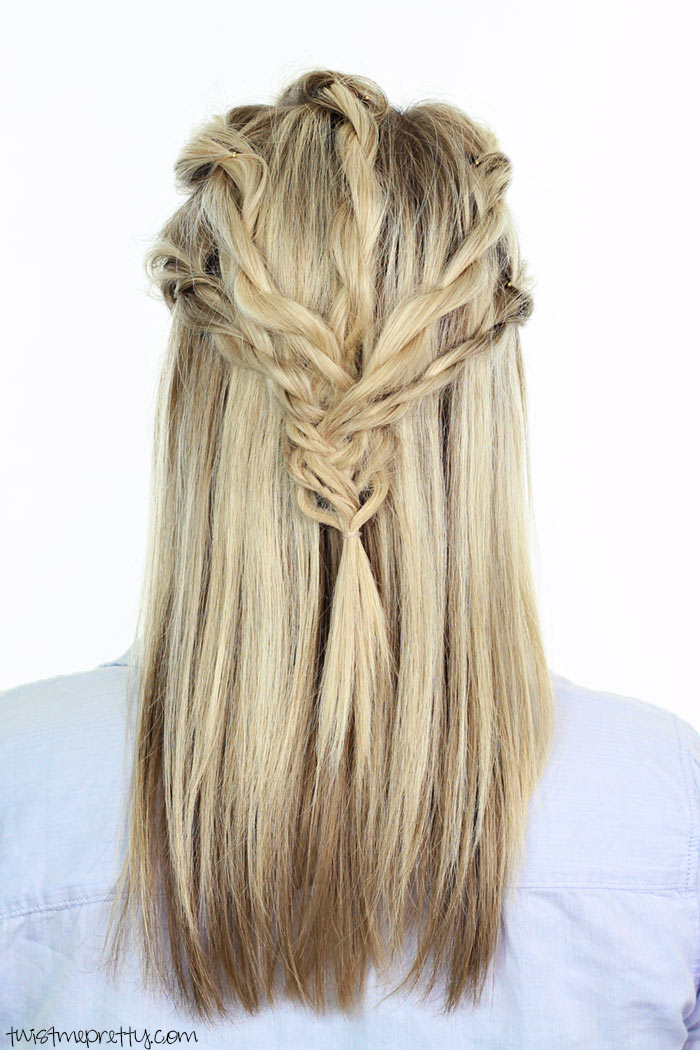 Today’s hairstyle was inspired by the CW show Reign.  Have any of you seen it?  I pretty much watch it just to see the amazing costumes and hairstyles!  I was inspired by one of the looks I keep seeing over and over this season, I hope you guys enjoy the tutorial.  Also, if you watch the video you’ll know I’m giving away ten copies of The New Braiding Handbook (watch the video for more details).  I don’t feel like I talk enough about my books!  I’ve worked so incredibly hard on them and I’m SO dang proud.  The New Braiding Handbook was released this Spring and I don’t think I’ve talked about it or even mentioned it on my blog more than once.  Abby, pull yourself together!  It’s been so fun to get tagged in pictures of readers who see it in Urban Outfitters and bookstores!  The other day someone sent me a picture of it in, I think it was Sweden!  Pretty cool.  And the first book I came out with in 2011, The Ultimate Hairstyle Handbook is still the number one hairstyle book on Amazon.  I honestly can’t believe how well it’s done and I’m just so thankful for everyone who has taken a chance on me over the past few years.

Here’s my plug.  If you have a daughter, a sister, a neice, a cousin, a best friend, a girl friend or a wife.  Buy this book for her.  It’s such a perfect book to keep in the bathroom on those low inspiration days.  I just wish something like this had existed when I was a teenager.  I totally would have had sleep overs with my friends and done manicures, facials and braided hair all night long!  What I like about my books too is that they are real step by step photos.  There aren’t any confusing drawings and it’s not just an inspiration book with beautiful styles.  It will literally teach you how to get each look.  Anyway, if you’re looking for the perfect gift, here’s a cheap one that works so well by itself or that you can combine with a nice straightener or curling wand if you’re wanting to spend more.  No more bad hair days! 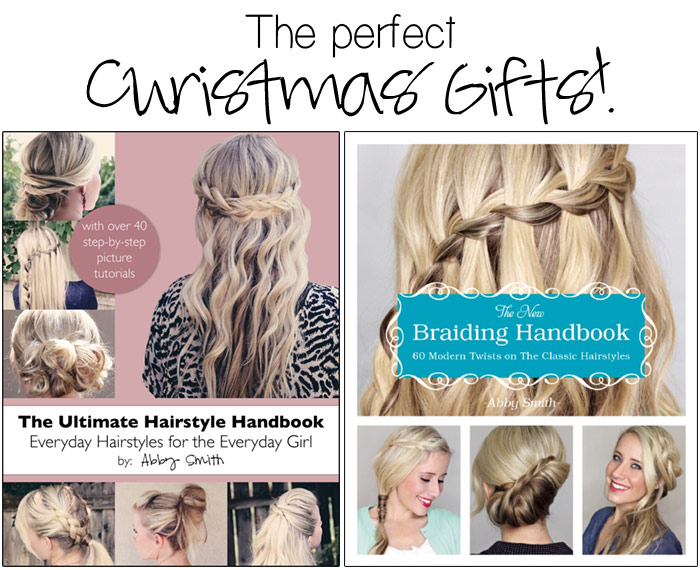 There are a handful, maybe 8-10 repeated hairstyles in the second book.  They’re basic styles I felt like needed to be in both.  They really are totally different books with different looks and inspiration.  I can’t choose my favorite but I must say the new one is better quality.  It was published by an actual publishing house and it’s on beautiful glossy paper.  The first one though was designed by me… haha can you tell?!!  Okay okay, I’m done.  Sure hope you guys will take a look!  Here’s the video I promised and make sure you watch till the end because there’s a hilarious video you won’t want to miss!!  First hairstyle inspired by Reign can be found here

12 thoughts on “Twisted Pull Back | Hairstyles from Reign”